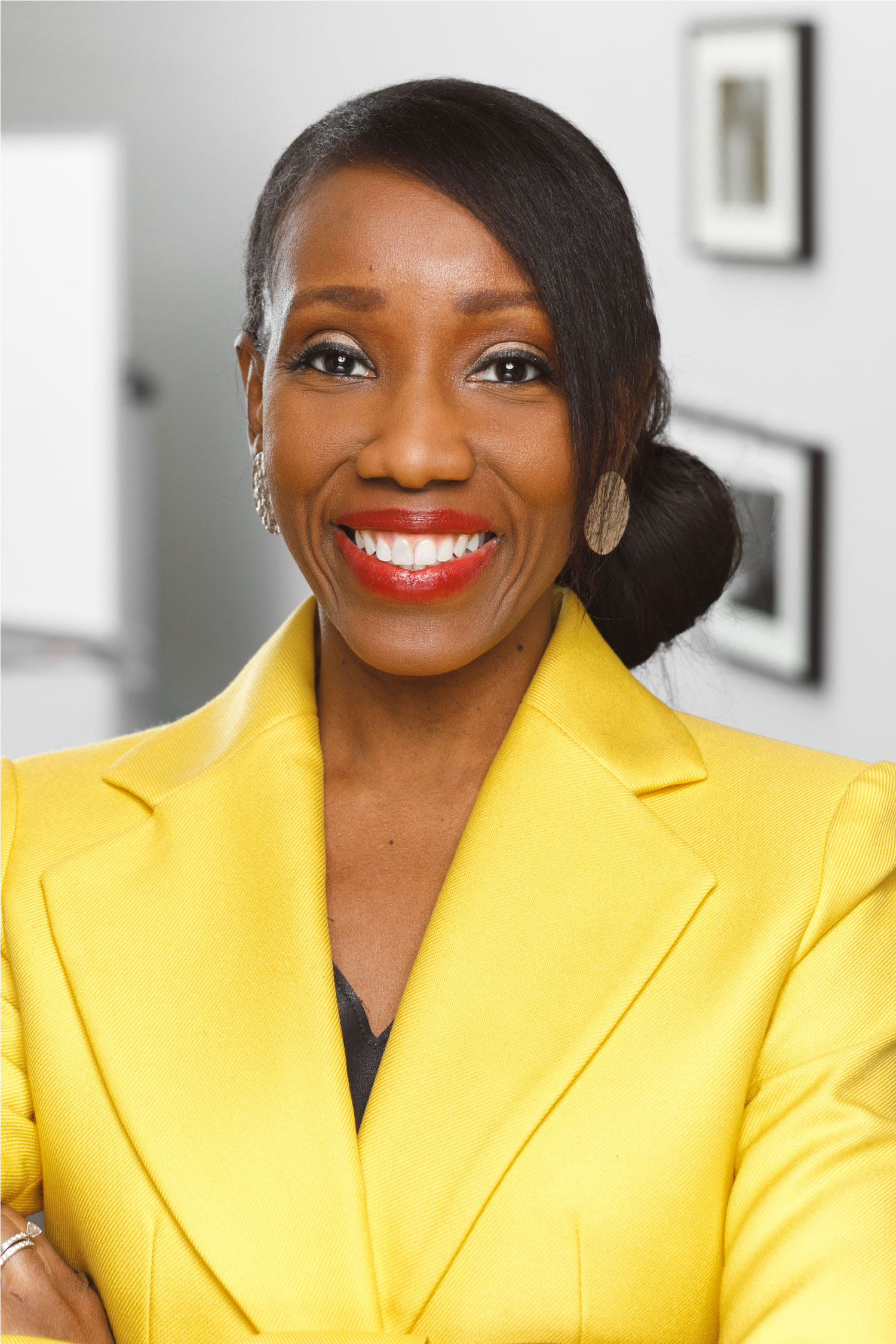 Tara Dowdell is a highly accomplished entrepreneur and communications strategist. She is the founder and President of TDG Speakers and Tara Dowdell Group, a marketing and strategic communications firm driven by a passion for helping socially conscious organizations and businesses grow. In addition to her business ventures, Tara is a respected television commentator and speaker. She appears regularly on MSNBC, CNN, and PIX11 News where she provides progressive insight and analysis on a range of political, government, and business topics.

Tara’s proven expertise, unique insight, and engaging style have also made her a sought-after speaker. She has addressed several major conferences and events such as the NYU Stern School of Business Women in Business Conference, Big Ideas in Higher Education Conference at Rutgers University, the Southern Women in Public Service Leadership Conference, the Center for American Women and Politics “Ready to Run” Conference, the Colorado Black Women for Political Action 39th Annual Luncheon, and many more.

Tara has an extensive background in government having previously served as the Senior Manager of Government and Community Relations for the international shipping arm of the Port Authority of New York and New Jersey. In this capacity, she was responsible for directing the government and public relations strategy for the multibillion dollar redevelopment of the Port of New York and New Jersey. Prior to joining the Port Authority, Tara served as Director of Appointments in the Office of the New Jersey Governor. She was the youngest person and the first Black American to serve in this high level role. As Director of Appointments, Tara led the office responsible for the selection, nomination, and appointment of individuals to over 550 state-wide boards and commissions. She began her career in government serving as a District Representative to Congressman Frank Pallone, Jr.

Aside from her work in government, Tara has a wealth of political experience. She has served in senior positions on several high profile federal, state, and local campaigns. Additionally, she managed an issue-advocacy campaign for Emily’s List, one of the largest Political Action Committees in the nation.

Tara’s accomplishments have not gone unnoticed. In 2010, she was selected by the American Swiss Foundation to attend their prestigious Young Leaders Conference in Basel, Switzerland. Tara was only one of 25 Americans chosen to participate in the conference. Notably, in 2005, after being selected out of over a million applicants, she had the distinction of competing for a job on the third season NBC’s hit show, “The Apprentice.” Tara has also been honored by Rutgers Business School, Colorado Black Women for Political Action, the NAACP, and the child advocacy nonprofit organization, Project Re-Direct.

Tara is also very active in her community. She serves on the Steering Committee for the Center for American Women and Politics “Ready to Run” Conference and is a member of Bethany Baptist Church in Newark, New Jersey.

Tara is a graduate of the University of Virginia where she earned a Bachelor of Arts degree in Government.